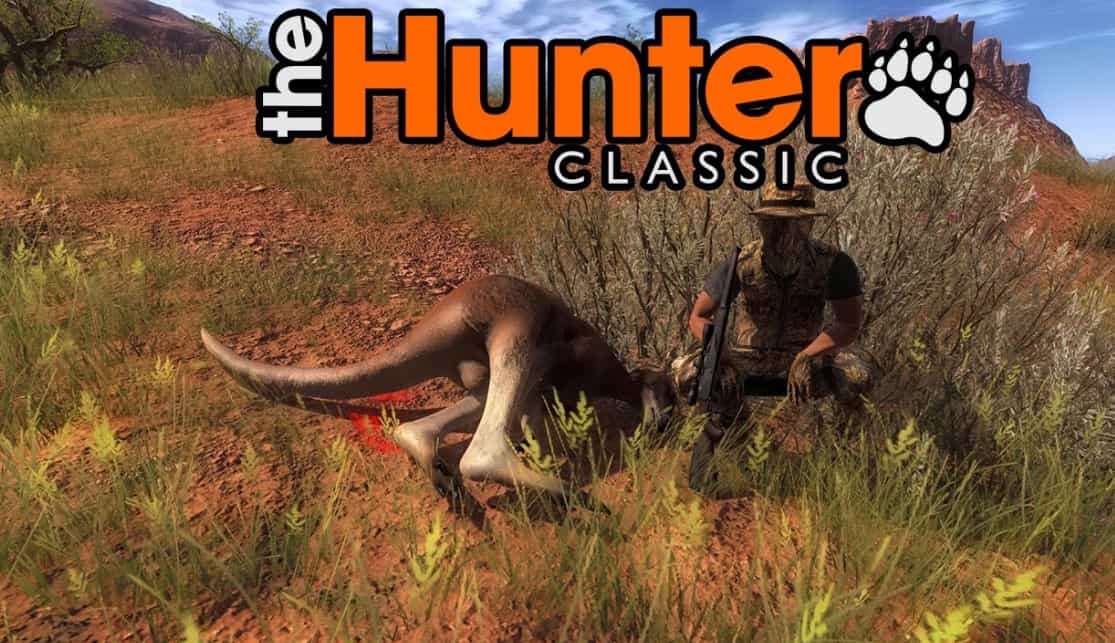 The Hunter is a 2011 Australian show movie, coordinated by Daniel Nettheim and delivered by Vincent Sheehan, in view of the 1999 novel of a similar name by Julia Leigh. It stars Willem Dafoe, Sam Neill, and Frances O’Connor.[Dafoe traveled to Hobart, Tasmania for the debut of the film at the State Cinema.

In the film, a shadowy company (“Red Leaf”) sends a hired fighter Martin David (Dafoe) to Tasmania to find a thylacine, an evidently terminated creature whose hereditary code holds the key to a risky weapon. The film opened to the Australian public in films on 29 September 2011.

Soldier of fortune Martin David is employed by a military biotech organization, Red Leaf, to go to Tasmania and assemble tests of an apparently wiped out marsupial, the thylacine (Tasmanian tiger), with additional guidelines to murder all leftover tigers to guarantee no contending association will get their DNA.

Acting like a college scholar, Martin lodges in the home of the Armstrong family: Lucy and her two small kids, Katie and Jamie. Lucy is ceaselessly numbed from the recommended drug, taken after the vanishing of her hippie spouse, Jarrah Armstrong.

Hypothesis encompasses Jarrah’s vanishing, especially concerning a longstanding clash between the neighborhood lumberjacks who are in urgent need of occupations, and the ‘greenies’, a gathering of preservationists who have set up detours to the woodland to forestall its deforestation.

Martin goes into the shrub for twelve days all at once, setting up different steel traps and stopgap catches, while standing by calmly to check whether a tiger will surface.

During his short stays at the Armstrongs’ to resupply, Martin gradually becomes friends with the kids and finds that Lucy’s medicine is conveyed to her by Jack Mindy, who has been informally glancing in on the family. Martin seizes Lucy’s medicine and washes her while she is oblivious, subsequent to understanding the adverse impacts of her reliance.