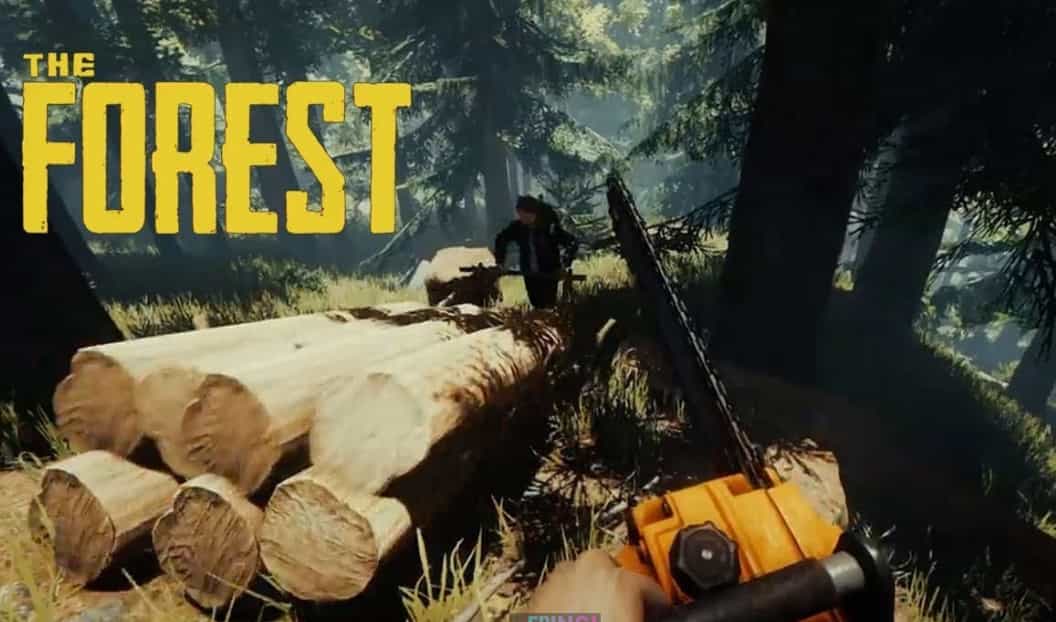 The Forest is an endurance computer game created and distributed by Endnight Games. The game happens on a distant, vigorously forested promontory where the player character Eric Leblanc and his child Timmy are overcomers of a plane accident.

The game highlights nonlinear ongoing interaction in an open world climate played from a first-individual point of view, with no set missions or journeys, engaging the player to settle on their own choices for endurance.

Following a four-year-long early access beta stage, the game was delivered for Microsoft Windows in April 2018, and for the PlayStation 4 in November 2018. The game was likewise a business achievement, selling more than 5,000,000 duplicates before the finish of 2018. A spin-off, Sons of the Forest, is a work in progress.

In The Forest, players control Eric LeBlanc and should get by on a forested landmass looking for his child Timmy after an overwhelming plane accident. Players should make due by making asylum, weapons, and other endurance apparatuses.

Possessing the landmass, alongside different forest animals, are a clan of primative freaks, who harp in towns on a superficial level and in profound caverns underneath the promontory. While they are not really consistently threatening to the player, their standard conduct is forceful, particularly during the evening.

In any case, the designers needed players to address whether the promontory’s primative clan is the foe of the player or the other way around. For instance, when initially experiencing the player, the barbarians may wonder whether or not to assault and rather notice the player from a good ways, endeavor to speak with the player through representations and send watches around the player’s headquarters.

In battle, they consistently endeavor to shield each other from injury, eliminate lights, encompass the player, hole up behind cover, drag injured tribesmen to security, stay away, utilize strategic choices, not overextend into an obscure area, and periodically give up out of dread.